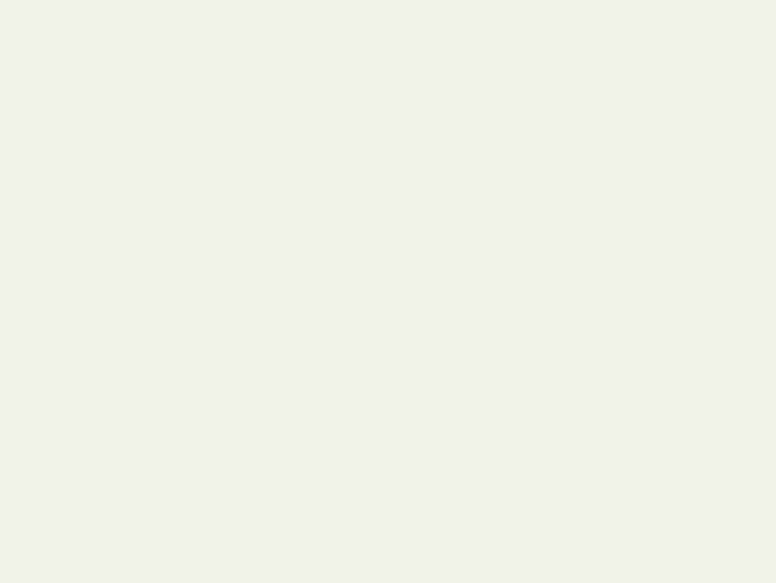 Legacies matter, because the past protrudes into the present and shapes the future (Simmel). In contemporary Ireland, legacies of state and church interventions resurfaced with revelations around the Magdalene Laundries. The role of institutions in shaping public moralities is obvious in debates surrounding Repeal the 8th and the ongoing Brexit crisis has highlighted legacies of religious, political and ethnic divides and a need to revisit notions of our Republic. These issues highlight the need for strong sociological responses to the past in order to better understand and shape the future.

The ongoing process of individuation is thought to lead to the fading of individual and collective memory and to a growth in political apathy. Lacking memory, losing hold of our legacies, persons and societies suffer from amnesia, and become prone to manipulation by ‘alternative facts’ and ‘fake news’. The conference this year invites papers on this topic by posing urgent social, cultural and ethical-political questions: What is forgotten, what we ought to remember, and what we may need to forget. If we are to envision a future other than Brexiteer atavism, Trumpian apocalyptic carnival, and planetary climate breakdown then reflection on our legacies really matters.

The Dublin Institute of Technology Grangegorman campus offers the perfect place to explore these legacies. We welcome any area of sociological research, and particularly encourage research communities to offer panels of interest to highlight and build academic networks.

Dealing with the legacy of historical institutional child abuse: What are the lessons from Ireland? 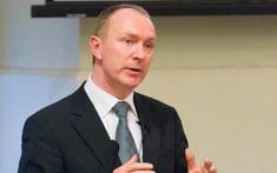 Dr Damien Brennan is Subject Leader for Sociology at the School of Nursing and Midwifery, Trinity College Dublin, where his teaching and research are focused on the Sociology of Health and Illness. Dr Brennan has developed a significant agenda of research which examines ‘Contexts of Care Provision in Ireland’. He has made a major contribution to understanding Ireland’s problematic institutional past, while also examining the potential for care provision within contemporary Irish communities and families, with particular reference to Intellectual Disability and Mental Illness. This research agenda has attracted funding from bodies such as the Irish Research Council, the National Disability Authority, the Irish Penal Reform Trust and the Department of Health and Children. His work is an established point of reference which both informs and shapes national discourse concerning ‘Contexts of Care Provision in Ireland’.
His book Irish Insanity 1800:2000 identifies the long-term trends in institutional residency through the development of a detailed empirical data set, based on an analysis of original copies of the reports of Inspector of Asylums/Mental Hospitals in Ireland. This book demonstrates that there was no epidemic of ‘insanity’ in Ireland, rather this institutional confinement occurred in response to social forces, along with the actions of the individuals, families and professional groups who directly carried out the act of committal. The state-run mental hospitals were the largest institutions of confinement in Ireland, however unlike institutions that were church/state partnerships, mental hospitals have not undergone extensive public scrutiny to date. This book offers an empirically based analysis of the social, cultural, economic and political dynamics that have underpinned the excessive confinement of Irish people in mental hospitals. (Routledge, 2014).

Roundtable: Irish Policing at a Crossroads: Legitimacy, Legacies and Culture

We will explore under three interrelated themes reflecting upon the recent public revelations about policing in Ireland.
(i) Achieving Policing Accountability and Confronting Truths
While far from perfect, we have the in the last decade begun to see the beginnings of police accountability and oversight in this jurisdictions. Lifting that stone exposes all kinds of issues long covered over. And while this may indeed be a very natural part of the process of moving toward better policing, it generates stark questions as to how we will respond to those truths, in terms of supporting victims, in terms of discipline, in terms of learning lessons.
(ii) Legitimacy, professionalism, proximity and the past
Pathways to police legitimacy can be based, on the one hand, on police adherence to professional standards (‘distance’ from the public), and on the other, by securing public support (‘policing by consent’, or ‘proximity’ to the public). While these are often considered complementary, in reality they can involve potentially contradictory strategies. Debates about police legitimacy in Northern Ireland and the Republic highlight the importance of the local context in shaping these strategies.
(iii) Solidarities: cultures: breath tests: Reflections on Police Deviance
Recent revelations in respect of the mass manipulation of official data raises the issues of ongoing problems of police accountability, governance and credibility. Considering the breath test and other data controversies this contributions draws from ideas about work place cultures to consider the longer term implications of police deviance. This theme will consider if revelations appear to reveal a culture of entitlement inherent in the occupational culture of An Garda Siochana.
Keywords: Police occupational culture, accountability, legitimacy.

Jean Corston’s (2007) review of ‘Women with Particular Vulnerabilities in the Criminal Justice System’ made significant recommendations aimed at supporting women within communities in order to restrict imprisonment to those convicted of serious, violent offences. Despite official acceptance of most of Corston’s recommendations, a decade later what she considered a penal ‘crisis’ for women persists in England and Wales with stubbornly high rates of imprisonment, mental illness, self-harm and deaths in custody. From the outset Corston’s core recommendation for dismantling the women’s penal estate was rejected and the prison as an institution appears undented by the impact of her highly critical review. Only modest reforms have been achieved, some subverted over time. This panel discussion will focus on analysing the penal landscape in the decade following Corston’s review, with panel members arguing that despite the clear strengths within her report, the vision of a state-led process of penal reform was misjudged, giving legitimacy to an institution which has continued to [re]produce gendered harm for women prisoners.

The panel presentations will be based in part around authors’ material from our edited collection: Women’s Imprisonment and the Case for Abolition (2017) published by Routledge and will include discussion of primary research with women prisoners and former prisoners.

Questions for discussion will include:
Is there a crisis regarding contemporary women’s imprisonment?
Why do we continue to criminalise women who have experienced marginalisation, violence and abuse?
Should prison for women be abolished?
Should this be separately considered from the abolition of imprisonment for all prisoners – male and female?
How can the arguments for abolition be progressed?

Dublin Institute of Technology and the School of Languages, Law and Social Sciences is delighted to be hosting the SAI Conference 2018 at our new Grangegorman Campus. The campus will unite all DIT schools and colleges that are currently dispersed throughout the city. Sociology is as important now as it always has in providing us with critical concepts and empirical work to help us understand and to actively engage with the issues and challenges that we face in Irish society today. We welcome this opportunity to bring sociologists from Ireland and abroad to Grangegorman.
​
The campus has in the past served many purposes as a prison, mental hospital, a women’s penitentiary and a hospital for treating shell-shocked soldiers. We are excited to make a new history for this place: once an island in Ireland’s carceral archipelago it is now part of an exciting new project to be one of Ireland’s leading third level institutions. We are proud especially of our tradition in the social sciences in our teaching of professionals working in education, social care but also in our highly-regarded teaching and research in areas such as criminology, media and the creative arts.

​We encourage you to visit the city and the neighbourhoods close to the campus (Smithfield, Phibsborough and Stoneybatter): our Luas stop at Grangegorman can act as your conveyance further afield to the city centre, St. Stephen’s Green and beyond. We are delighted to be associated with the SAI over the years and we hope that the 2018 Annual Conference at Grangegorman will build upon recent events at Ulster University in Belfast and at the University of Limerick.

While we are open to papers on a range of subjects to facilitate debate between sociologists from all fields, we are particularly interested in receiving proposals in relation to the following themes. Individual papers, panels, roundtables and other formats are invited. Sessions will be thematically organised in the programme.
‘Legacy issues from ‘the Troubles’ and the future of Good Friday’
‘Europe: Before the EU, and after Brexit’
‘The Tuam babies, legacies of institutions, and the future of the Eighth’
‘Game of Trumps: a broken world and the Restoration of iron thrones’
‘Truths’, ‘facts’ and power in the age of new social media
‘Empirical Sociology, research methods and legacy matters’
‘Education, Power and Teaching Legacy’
‘Health, well-being and inheritance’

There will also be an open stream, from which additional thematic panels will be organized, so please put submit research in additional areas. Panel submissions may be on any theme.

You are invited to submit a presentation in any of the following formats: